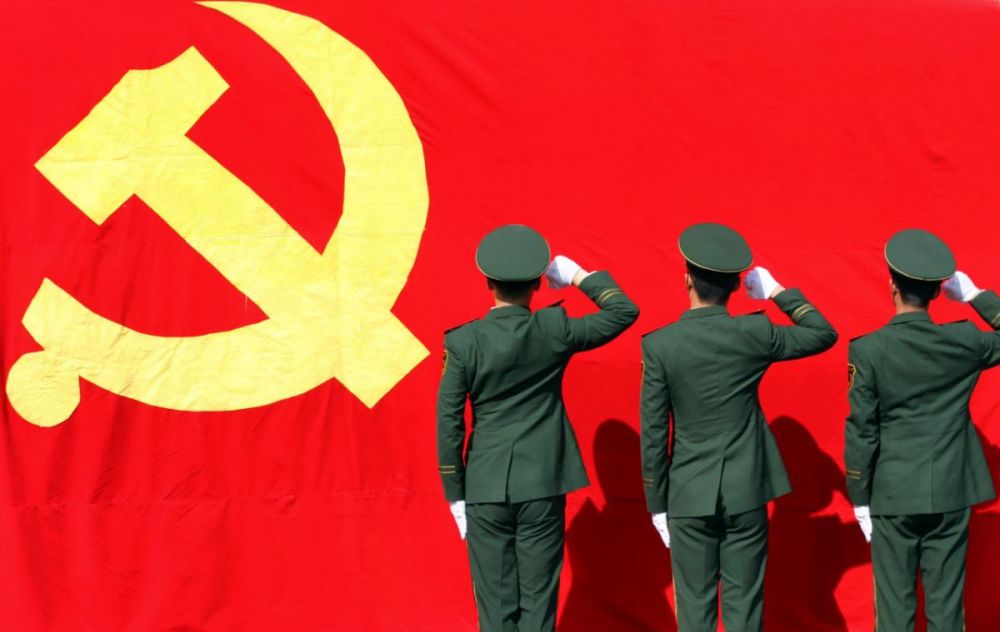 When people discuss the topic of billionaires, bitterness is rarely far behind. Post a story about a self-made success, and count the number of people who will say that this selfish man is hoarding wealth.

There is even a popular meme doing the rounds on the subject. It proposes that there should simply be no more billionaires. None. When a person reaches nine hundred and ninety-nine million Dollars, ‘every red cent they earn’ thereafter, the meme explains, should be taken away and given to the poor. It humorously concludes: ‘Give them a trophy and tell them they have won capitalism.’

Although this is merely an internet meme, it represents a serious proposal, which many people unthinkingly buy into. Often, with little thought put into the matter, they express astonishing degrees of hatred and bile.

Yet the proposal faces several dilemmas, the first of which is the simplest: Why? What is the rationale for doing this? Is it to punish billionaires? If so, for what? And why is punishing others in a free society permissible? Does that not indicate simple bigotry?

If the contention is that they are keeping money from society, then proponents should answer several further questions:

First, why is taking from billionaires not theft? Do legal principles of private property disappear when we do not like a specific demographic?

Next, why the description of ‘every red cent,’ which implies that the money is covered in blood? If a business owner sells a product, and the sales of that product surpass one billion in profit for him, what precisely makes that profit ill-gained? Scale? Is it the sheer number of sales that is somehow morally wrong?

Yet each of these sales was a voluntary transaction by someone who wanted the product or service, and each one was perfectly legal. There were simply many such free, legal transactions. So why is it ‘red’?

Perhaps the contention is that, in having so much money, billionaires are hoarding the wealth, the popular 'Thomas Piketty' argument, from one of the most debunked economic books of the past century: 'Capital in the 21st Century.'

Next, why does anyone get to have any say whatsoever regarding another person’s money? Why would we even entertain another word after the words ‘Billionaires should…’?

Billionaires should none of your business. They do not belong to you, and they are not under your control, just as you are not under their control. There is no ‘billionaires should’ because human beings have freedom. Were this not so, we would have some serious legal and ethical problems on our hands. For instance, why only billionaires? Why can’t social justice warriors also determine what ‘white people,’ or ‘black people’ or ‘religious people’ must and must not do. This desire for control over others is sinister. It smacks of wanting to be someone’s keeper.

Next, why impose these societal controls based on the arbitrary number ‘one billion’?

Is it because they think that a billion is a high number? That is emotional reasoning. Numbers are relative. Some people have tens of billions and even hundreds of billions.

To a person living in a ghetto, the total wealth of the middle-class person who typically makes the ‘no more billionaires’ argument is astronomically, unthinkably, unconscionably high; a disgusting waste. Should the middle-class person’s wealth be taken away, because it represents a high number to someone else? That is exactly the same dynamic in relative terms, so surely it should apply here too? And where does it all end?

Next, the number of billionaires is growing by the decade.

Given that the number of billionaires grows year on year, why stop people from becoming billionaires, as a principle? In a century or so, it is entirely conceivable that half of the world will be made up of billionaires. Why not? The global trend in free, capitalist countries is toward massive financial growth over large numbers of people, over short spans of time. So why prevent it? Why say, ‘Only this far, and no further?’ What is the upside to imposing a ceiling? Is it a sort of emotional bitterness that says, 'I forbid you to become that successful'?

Next, the zinger at the end of the meme’s proposal: ‘Give them a trophy and tell them they have won capitalism.’ This seems to insinuate that the driving impetus for becoming a billionaire is self-evidently selfish.

What if it isn’t?

Elon Musk is a multi-billionaire, many times over, and everything he has done to generate his wealth has had beneficent ends. He helped to make banking easier. He wanted to make cars safer and more environmentally friendly. He wants to promote travel all around the world. He wanted to help his nation to become energy independent. He wants to help us to become an interplanetary species before something compromises our safety on this one planet.

And that is just Musk. What about the billionaires who have made their fortunes creating unremarkable but useful things that make human life better, such as when Rockefeller became rich by selling paraffin at low prices, thus enabling people to have a cheaper light source in their homes and enjoy additional hours of reading, productivity or family time?

Next, there is an unanswered ethical assumption underlying this proposal, which is that it would somehow do more good to take away their money, than it would to let them keep it. We already know that they are the world’s most philanthropic people, both in outright spend, and in proportion of wealth given away.

Why take more from them? Is it the ‘eat the capital’ argument again? If we take away their money, people can eat it, even though that then means that it is gone, because it does not get reinvested?

Over the past two decades, more than a billion people have been lifted from extreme poverty. This is not because they were given the capital to eat. It is because they were welcomed into the free-trade system, and learned how to generate their own capital. It's working. It constitutes the greatest economic miracle in history. What is the upside to stopping this miracle, and instead, eating the capital?

Provided we simply brush aside the ethical problem of stealing the money of billionaires, are we sure that the outcome of such a project will be what is proposed by social justice warriors? Have the people making this proposal enumerated the good that billionaires do, and determined that eating the capital would be better than that? Curiously, any such empirical studies do not appear on the meme.

But perhaps the charge is that these people are insufficiently charitable, and that this constitutes the grounds on which their money may be confiscated. The premise is demonstrably untrue. The nations that rank as the most charitable on earth are all free-market economies. Within those free-market economies, the greatest givers, both in outright spend, and in proportion of spend, are the rich. By an interesting contrast, the former soviet nations rank among the least charitable nations on earth. And socialist China ranks dead last.

Yet even if the premise were correct - that the rich are insufficiently charitable, how would this become grounds to confiscate their money. If you are not charitable, may I take your money away? If so, why?

The final problem here, and it is the most serious of all, is the legal precedent.

If we do this, we communally give up the idea that stealing from someone is wrong.

On what grounds do we initiate this radical notion in which private property is no longer private, and can be taken away? And at what cost? If a society can take away the money of a billionaire, what stops it taking away anyone’s money? What is the limiting principle once theft has been sanctioned by the law, and where does it end?

No, banning billionaires has no upside. It falls afoul of the fallacy that assumes these people are 'taking' from a pre-existing pile of wealth, when they are not. They are engaging in free-trade and developing new wealth, which did not exist before, via the sale of many individual items, which people choose to buy because it improves their lives.

And even when billionaires invest their money (an act that the bitter among us call 'hoarding') these investments are used to finance new things: new innovation, new businesses, new growth. We want these people to grow and hoard money. It benefits humanity, if you understand even the most rudimentary of economics.

No, this movement is purely emotional. Purely punitive. Purely bitter. And in the final tally, utterly misguided. It is fun to hate the successful. It is more difficult to go out there and build something new yourself.

- Douglas Kruger, author of 'Is Your Thinking Keeping You Poor?', 'Poverty Proof,' 'Political Correctness Does More Harm than Good,' and 'How to Grow Rich.' Visit www.breakingwoke.com, for more on how to debunk harmful politically-correct ideas. 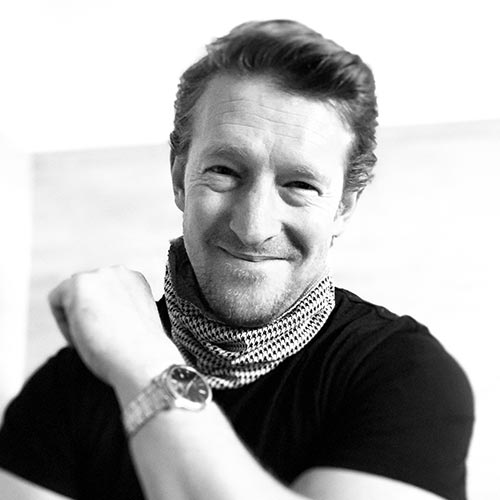